SACRAMENTO, Calif. — Covered California launched its open-enrollment tour on Thursday to encourage consumers to sign up for health care coverage during the current open-enrollment period. The tour comes just days after voters across the country listed health care as a top issue in the midterm elections.

“Voters of every political stripe spoke loudly and clearly that they want quality health care. The Affordable Care Act is now irrevocably woven into the fabric of America,” said Covered California Executive Director Peter V. Lee. “We are not going back to the days when health insurance companies were allowed to turn people away because of a pre-existing condition. Instead, we are looking forward to strengthening a system that is working and building on the historic gains we have made.”

Watch and download time-lapse video of the Covered California bus being wrapped.

The tour will feature individuals who have been enrolled through Covered California since the exchange first opened its doors. Local dance crews will also be depicting the idea that life can change in an instant, which ties to Covered California’s award-winning advertising campaign that features ads showing individuals slipping down stairs, falling off a ladder, getting in a bicycle accident and cutting one’s hand in the kitchen.

“We know that life can change in an instant, and it’s important to have health coverage when it does,” Lee said. “Dance transcends culture, language and age. These performances from around the state will help Covered California encourage enrollment using a medium that resonates with Californians.”

The first dance on the tour will be performed by Rob Schultz’s Sacramento Crew.  Schultz is an internationally known choreographer whose work has been featured in television, film, commercials, tours, award shows and live events. In addition to his extensive portfolio, Schultz is a former Covered California consumer whose coverage gave him the freedom to focus on his work. Watch Schultz’s story here.

In addition to the live performances during the bus tour, the dances will be captured on video and shared through social media and on Covered California’s website.

“Californians will be able to share these dramatic performances with their family and friends,” Lee said. “We hope the videos spark conversations and get people interested in seeing how affordable it can be to get quality coverage.”

Covered California also launched a new ad campaign that began airing Thursday. The television and radio spots center on how affordable coverage can be and urge consumers to see what they would pay for a health plan. Current enrollees getting financial help pay less than $5 per day for their health insurance.

“New research shows that four out of five of the uninsured consumers we surveyed, who are eligible for financial help, either do not know or do not think they qualify,” Lee said. “You can get a quote within a minute by using our Shop and Compare Tool, so even if you have checked before, check again and do not leave money on the table.”

Even consumers who currently purchase their coverage off-exchange directly from a health carrier could benefit from financial help through Covered California. Two recent analyses estimated that roughly 30 percent of consumers enrolled in off-exchange coverage are potentially eligible for financial help that would lower the cost of their net premiums.

Since first opening its doors in 2014, Covered California has helped cut the state’s uninsured rate to a historic low of 6.8 percent. New data from the U.S. Census Bureau shows there are an estimated 2.7 million remaining uninsured consumers in California.  However, an estimated 59 percent of the remaining uninsured are not eligible for coverage due to their immigration status. When you take that into account, roughly 1.1 million Californians are currently eligible for coverage in Covered California or Medi-Cal.

“Nine out of ten Covered California consumers receive financial help, which saves them an average of 80 percent off the price of their coverage,” Lee said. “The savings mean more money in your pocket and peace of mind for you and your family.”

Life Can Change in an Instant

Covered California data also shows that when life does change in an instant, it can be extremely costly.

In 2017, Covered California consumers were protected from a wide variety of medical claims: More than 11,000 were diagnosed with either breast, lung or prostate cancer; 22,000 consumers fractured, dislocated or sprained their arm or shoulder; nearly 3,000 suffered a lower back injury and 1,600 were diagnosed with Type 2 diabetes with complications.

“Life can change in an instant, and Covered California members were protected from medical bills that totaled in the tens of thousands, hundreds of thousands and even millions of dollars,” Lee said. “No one wants to face a million-dollar medical bill alone, which is why you need health insurance, and a plan through Covered California to protect you and your family when you need it.”

As Covered California prepares to enter its sixth year as a marketplace offering affordable health insurance for Californians, long-term enrollees say the effect of the coverage has been life-changing. Those enrollees will be featured at events across the state and highlighted at bus stops during the open-enrollment tour.

Among the five-year enrollees are:

Consumers will need to sign up by Dec. 15 in order to have their coverage begin on Jan. 1, 2019. Enrollment will continue through Jan. 15.

Those interested in learning more about their coverage options should go to www.CoveredCA.com, where they can get help to enroll. They can explore their options and find out if they qualify for financial help by using the Shop and Compare Tool. They can also get free and confidential enrollment assistance by visiting www.coveredca.com/find-help/ and searching among 700 storefronts statewide or 16,000 certified enrollers who can assist consumers in understanding their choices and enrolling, including individuals who can assist in other languages. In addition, consumers can reach the Covered California service center by calling (800) 300-1506. 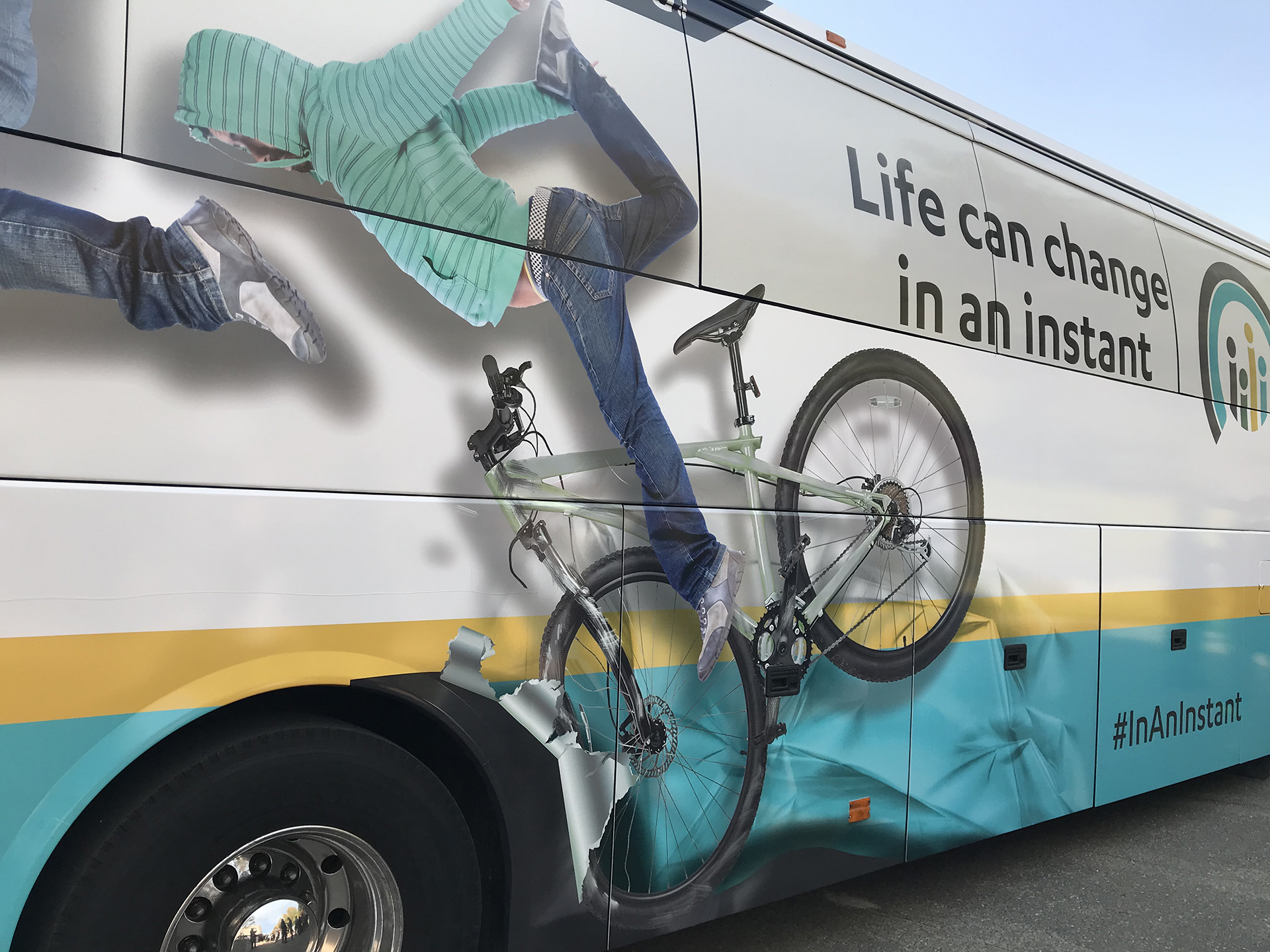