SACRAMENTO, Calif. — Jarrett Tomás Barrios, a longtime leader in health and advocacy from Los Angeles, has been appointed the newest member of the Covered California Board of Directors. Barrios replaces the departing Paul Fearer, the last of Covered California’s founding board members.

“Jarrett is committed to what we do, and his expertise and background in public health will provide vital leadership to further our mission to bring affordable coverage and quality health care to millions of Californians,” said Peter V. Lee, executive director of Covered California. “He joins us at an especially exciting time as we prepare to implement new provisions contained in President Joe Biden’s American Rescue Plan, which will expand coverage to more people than ever before while lowering health care premiums for millions of Californians.”

“A year of COVID-19 has raised the importance of quality health care and put a spotlight on issues of cost, access and equity,” said Barrios. “I am honored to be joining an organization that’s committed to help Californians, in every community and every corner of the state, enroll in quality health care coverage.”

Barrios will replace Paul Fearer, who was appointed in 2011 by then-Speaker of the Assembly John A. Pérez. Fearer is the last of the original five-member Covered California Board of Directors.

“We say farewell and thanks to Paul Fearer, who has been with us since Covered California’s inception in 2011,” Lee said. “Covered California would not be where it is today without the wisdom, guidance and foresight of Paul and our original board members. Paul’s passion for helping others, and his dedication to Covered California, have helped millions of people in our state. He has left an indelible mark on Covered California, and we thank him tremendously for his leadership and service.”

Barrios (pictured at right) currently serves as the senior vice president of Strategic Community and Programmatic Initiatives for the California Community Foundation. Among his prior roles, he has served as the CEO of the American Red Cross of Los Angeles and president of the Blue Cross Blue Shield of Massachusetts Foundation. He is also a former state senator and representative of Massachusetts.

Barrios was appointed by California State Assembly Speaker Anthony Rendon (D-Lakewood) to a four-year term, beginning March 19, 2021, and ending Jan. 1, 2025. There is no compensation, but Barrios may receive a per diem and reimbursement for travel and other necessary expenses. 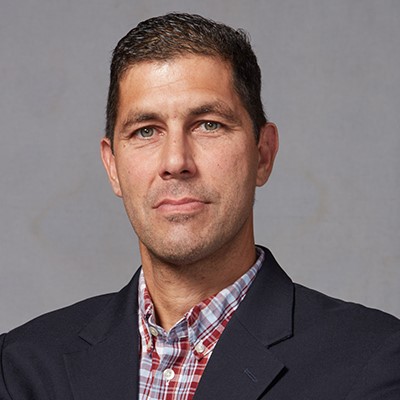